Gardeny Castle is an architectural complex was built towards the Order of the Templars during the second half of the twelfth century. In later centuries joined defensive strongholds that can be seen today.
For this project took place 16 images of 360 º to cover every space, night vision highlight two of the spaces.
To complete on tour are synchronized with the images existing audio guides in the “Centre d’interpretations
or the Temple de l’Ordre “which were also produced by our sister company IBCEAV.

Did you like this entry?
Here are a few more posts that might be interesting for you.
Related Posts 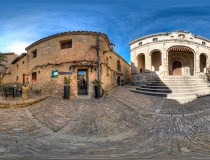 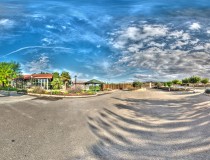 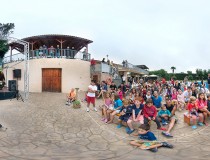